The CBA partnership in the Caribbean, which is a long-term bi-lateral initiative between the United States and the Leeward Islands, began in 2017 in the island of St. Kitts & Nevis, followed by Antigua & Barbuda in 2018.

As part of the league's network expansion into the region, through the CBA Global Opportunities Program, the CBA and the nation of Antigua & Barbuda engaged in a landmark and historic partnership in early 2018, where the island nation would provide opportunities for CBA players to play in the Antigua and Barbuda Basketball Association (ABBA) national league season in 2018, while at the same time, being expected to coach and develop the basketball and educational skills of the local Antiguan youth population. The goal is that by having CBA players, from the United States, embedded into the local ABBA teams, it will not only generate publicity within the region, but also increase the opportunities for the next generation of Antiguan youth. Only players that are registered with the Central Basketball Association are permitted to serve as American imports on ABBA teams.

The ABBA season runs from mid-January to mid-June, where each game can be followed online via FIBA Live Stats, or viewed live every Sundays on the ABBA social media pages.

For more information about CBA's expansion into the Caribbean, contact the league at info@playcba.com. 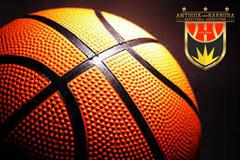 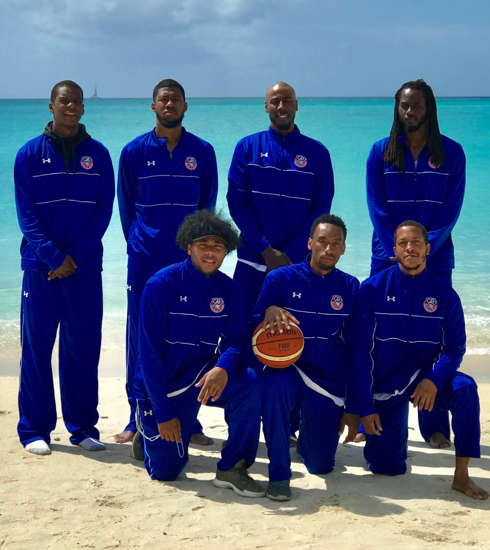