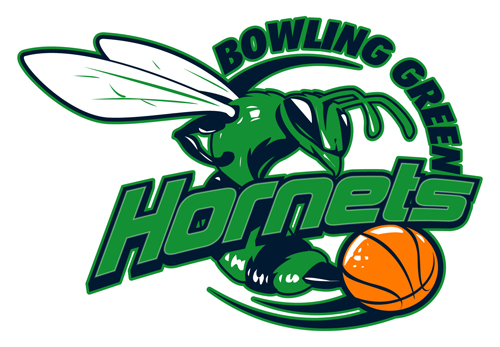 The Hornets currently play in Russellville, Kentucky, which is approximately twenty minutes outside of Bowling Green. Russellville is the hometown for two of the Hornets players, as well as the Hornets coaching staff, and has been long considered fertile soil for producing local basketball players.